In view of the directions of the Honourable Supreme Court in the matter of "University of Kerala v/s. Council, Principals, Colleges and others” in SLP no. 24295 of 2006 dated 16.05.2007 and that dated 8.05.2009 in Civil Appeal number 887 of 2009, and in consideration of the determination of the Central Government and the University Grants Commission to prohibit, prevent and eliminate the scourge of ragging and to provide for the healthy development of all students, the University Grants Commission, in consultation with the Councils, brings forth Regulation called the “UGC Regulations on Curbing the Menace of Ragging in Higher Educational Institutions, 2009".

As per these regulations Annasaheb Dange College of B Pharmacy, Ashta has constituted a committee known as the 'Anti-Ragging Committee' to be nominated and headed by the Head of the Institution.

Norms for Constitution of Committee

Role & responsibilities of the committee

Role and Responsibilities of Antiragging Squad

On receipt of the recommendation of the Anti-Ragging Squad or on receipt of any information concerning any reported incident of ragging, the Head of college shall immediately determine if a case under the penal laws is made out and if so, either on his own or through a member of the Anti-Ragging Committee authorised by him in this behalf, proceed to file a First Information Report (FIR), within twenty four hours of receipt of such information or recommendation, with the police and local authorities, under the appropriate penal provisions relating to one or more of the following, namely;

Depending upon the nature and gravity of the offence as established the possible punishments for those found guilty of ragging at the college level shall be any one or any combination of the following:-

Provided that the Head of the college shall forthwith report the occurrence of the incident of ragging to the District Level Anti-Ragging Committee and the Nodal officer of the affiliating University.

Provided further that the college shall also continue with its own enquiry initiated under clause 9 of UGC Regulations and other measures without waiting for action on the part of the police/local authorities and such remedial action shall be initiated and completed immediately and in no case later than a period of seven days of the reported occurrence of the incident of ragging. 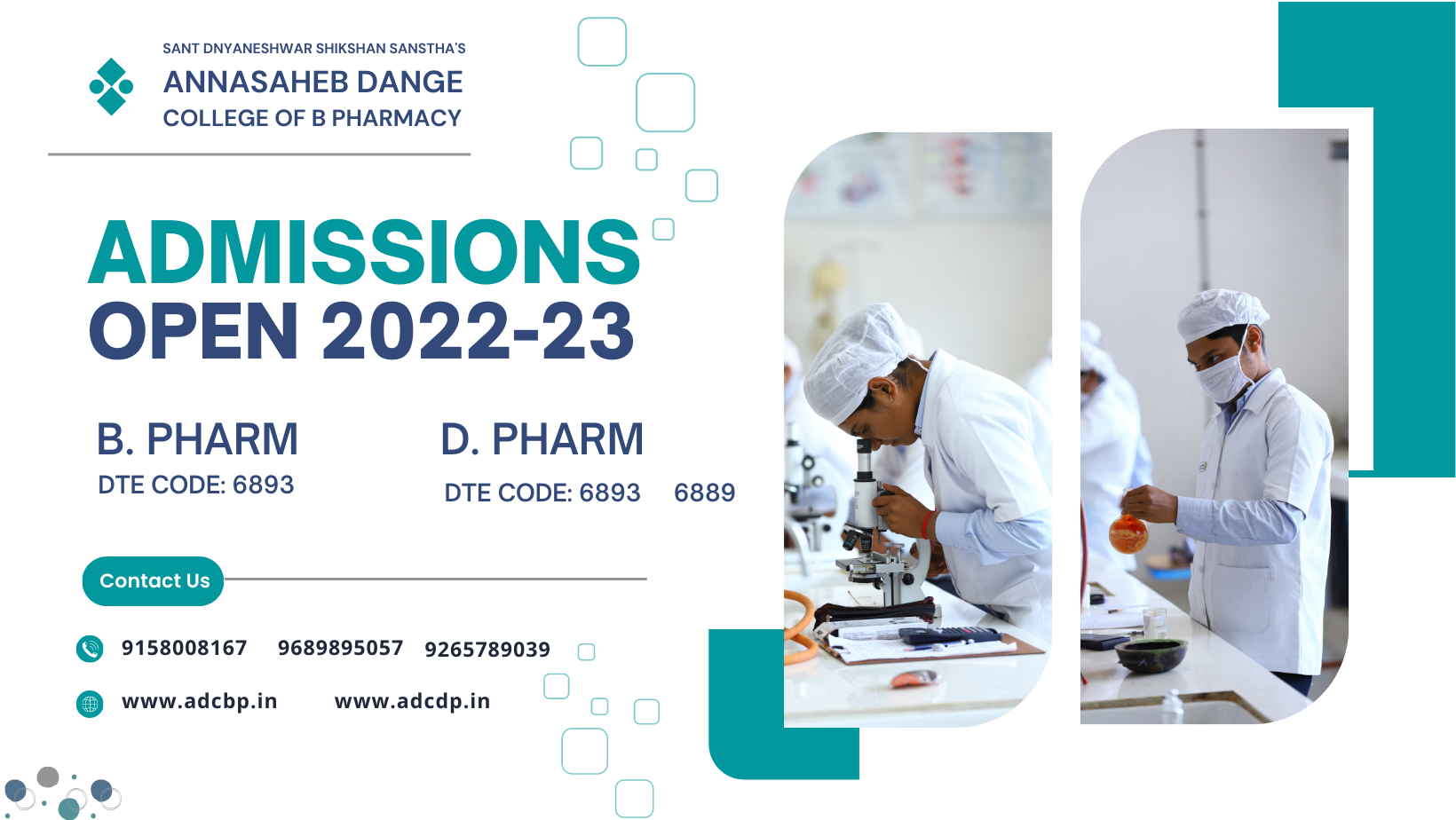